Anna is an award winning writer/producer of feature films.

She began her career in the industry as an actress, starring in films both in Australia and the US. She won an Australian Film Institute Award (AFI) for Best Actress in Silver City and has had leading roles in many television series.

But her passion for writing led her behind the camera and she has produced 2 feature films which she has also written.

Her first film, La Spagnola, was Australia’s official entrant in the Foreign Language Category at the 2002 Oscars. The film went on to receive several international awards and was widely distributed in many territories.

Her latest film, the screen adaptation of the Booker Prize winning novel, Disgrace by J.M.Coetzee, starred John Malkovich. The film won Best Film at 3 major festivals including the International Critic’s Award at the Toronto International Film festival in 2008.

Her screenplay of Disgrace, won the Australian Writer’s Guild and the Critic’s Circle Award for Best Adaptation and was shortlisted (1 of only 4) for Best Literary Adaptation of 2009 at the Frankfurt International Book Fair.

The film was critically acclaimed throughout the world and was included on the 10 Best Films of 2009 with Roger Ebert of The Chicago Sun, The New York Times and Stephen King for Entertainment Weekly.

Anna's last film was I've Always Wanted To Direct, a comedy about actors in Barcelona which she produced. Stephen Fry (comedian, writer, actor) has called the film '...a flawless gem'.

She has recently written her first play, Zugzwang. 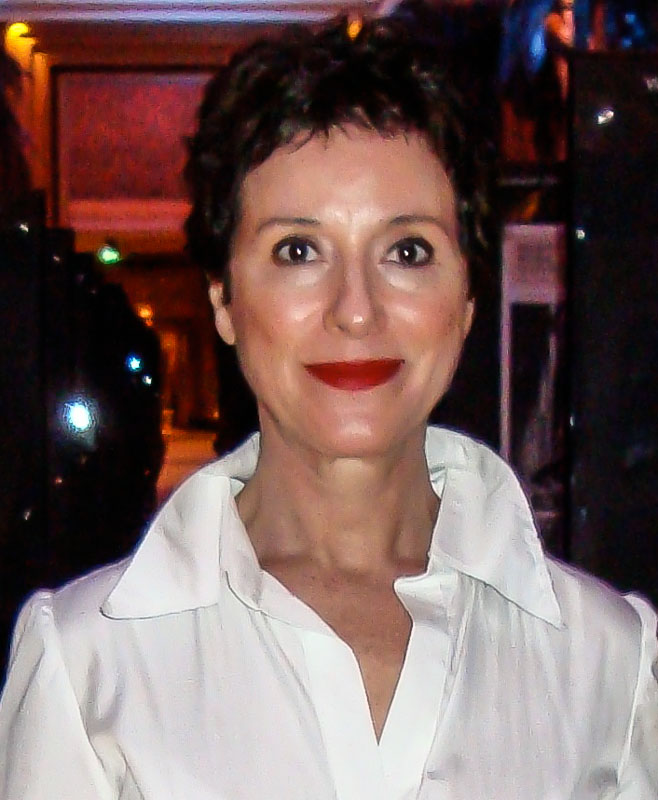