Steve is an award winning director and actor.

In the 90’s, he formed the production company Wild Strawberries with Anna-Maria Monticelli so he could direct the films he wanted to make.

In 2001 Anna and Steve completed their first feature, La Spagnola, with Steve directing. La Spagnola won the audience award for Best Film at  3 international film festivals and was Australia’s official entry in the Foreign Film Category at the 2002 Academy Awards.

In the US Disgrace was named one of the 10 Best Films of 2009 with The New York Times, Roger Ebert of The Chicago Sun and Stephen King for Entertainment Weekly. 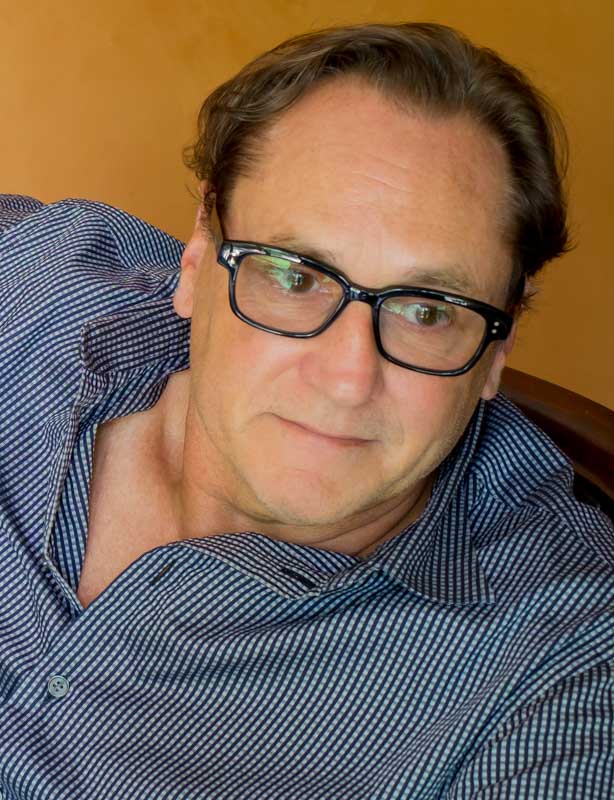